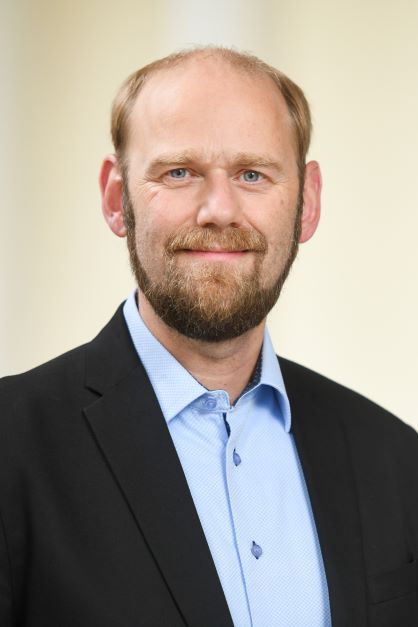 Ludger Woessmann is Director of the ifo Center for the Economics of Education and Professor of Economics at the University of Munich. He is also Distinguished Visiting Fellow at the Hoover Institution, Stanford University. Being interested in the determinants of long-term prosperity of mankind, his main research focus is in the economics of education, especially the importance of education for economic prosperity and the effects of school systems on educational achievement and equality of opportunity. He is Fellow of the German National Academy of Sciences Leopoldina, the Academic Advisory Council of the German Federal Ministry of Economics, and the International Academy of Education.

He joined IZA as a Research Affiliate in September 2001 and became a Research Fellow in December 2003.