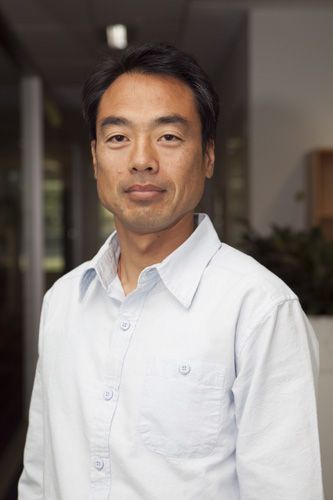 Xiaodong Gong got his bachelor's degree in management science at Fudan University, Shanghai, in 1989 and his master's in economics at Renmin University, Beijing, in 1993. He stayed at Renmin as a lecturer before starting his doctoral studies in econometrics at Tilburg University, the Netherlands. His main research interest is in the microeconomic modelling of individual behaviour and in the application of advanced econometric techniques, in particular, to the problems in the labor market and consumer demand.