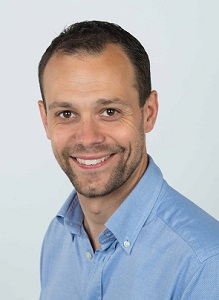 Michele Battisti is a Lecturer in Applied Economics at the Adam Smith Business School, University of Glasgow.

Michele is an applied economist with research interests in the fields of labour economics, the economics of migration, applied econometrics, public economics and the economics of education. Michele has worked on projects on peer effects in the workplace, on the role of co-ethnic networks for immigrant labour market outcomes, on the effects of job-search assistance on the employment of asylum seekers, on heterogeneous effects of technological and organisational change at the firm level for workers of different occupations, age and education levels.

Michele joined IZA as a Research Fellow in October 2019.