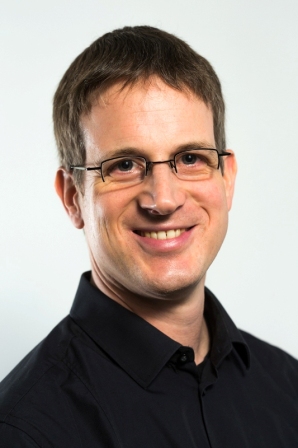 He received his PhD in Economics with distinction in 2008 and his habilitation in 2015 from Freie Universitaet Berlin. Before, he had studied at University of Karlsruhe and University of Toronto.

Frank Fossen works primarily in the fields of public and labor economics and applied microeconometrics. His main research interests are the economics of entrepreneurship and taxation. More than 25 of his research articles have been published in peer-reviewed journals, including Economica, Economics of Education Review, European Economic Review, International Tax and Public Finance, Journal of Economic Behavior and Organization, Journal of Financial Intermediation, Oxford Bulletin of Economics and Statistics, Regional Science and Urban Economics, and Small Business Economics.