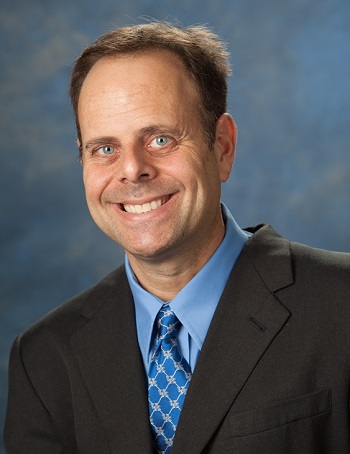 Aaron Yelowitz joined IZA as a Research Fellow in January 2021.