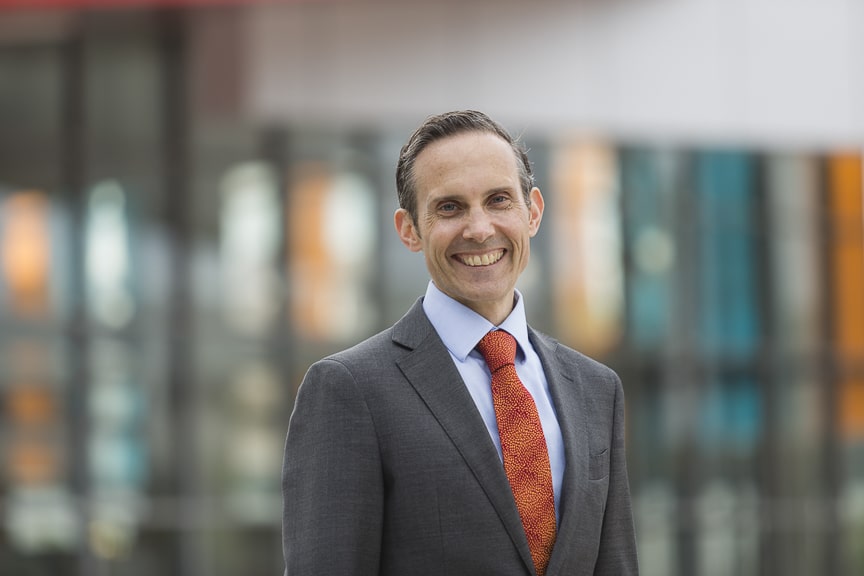 Andrew Leigh is a member of the Australian House of Representatives. Prior to his election in August 2010, he was a Professor in the Research School of Economics at the Australian National University, working in the fields of labour economics, public economics, population economics, and the economics of elections.

Andrew received a PhD from Harvard University in 2004. He has published over 60 papers, including articles in the American Economic Review, the Journal of Public Economics, the Economic Journal, Economics Letters, and the Journal of Health Economics. His books include Disconnected (2010), Battlers and Billionaires (2013), The Economics of Just About Everything (2014), The Luck of Politics (2015), Choosing Openness: Why Global Engagement is Best for Australia (2017) and Randomistas: How Radical Researchers Changed Our World (2018).

Andrew is a Fellow of the Australian Academy of Social Sciences, and in 2011 received the 'Young Economist Award', a prize given every two years by the Economics Society of Australia to the best Australian economist under 40.

Andrew is a keen marathon runner, and hosts a podcast titled "The Good Life", which is available on Apple Podcasts (formerly iTunes). He joined IZA as a Research Fellow in February 2010.