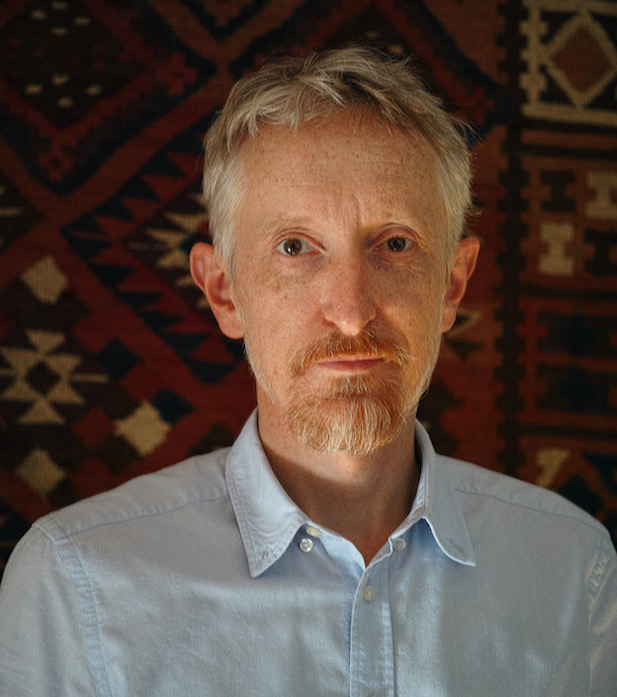 Štepán Jurajda is Professor and a member of the Executive and Supervisory Committee at CERGE-EI, Prague, where served as Director during 2009-2013. He received his Ph.D. at the University of Pittsburgh in 1997. During 1999-2000, he was Visiting Research Fellow at Princeton University, Department of Economics, Industrial Relations Section. Between 2005 and 2010, he was a member of the Executive Committee of the European Association of Labour Economists.

He joined IZA as a Research Fellow in July 2000.