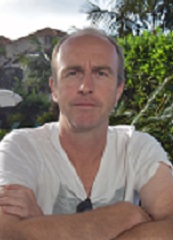 Michel Beine has been Full Professor in International Economics at the University of Luxembourg since January 2009.

Michel Beine has worked as a consultant for various institutions such as the World Bank, Industry Canada, the Banque de France , the Economic Research Forum or the Walloon Region (Belgium).

Michel joined IZA as a Research Fellow in September 2015.