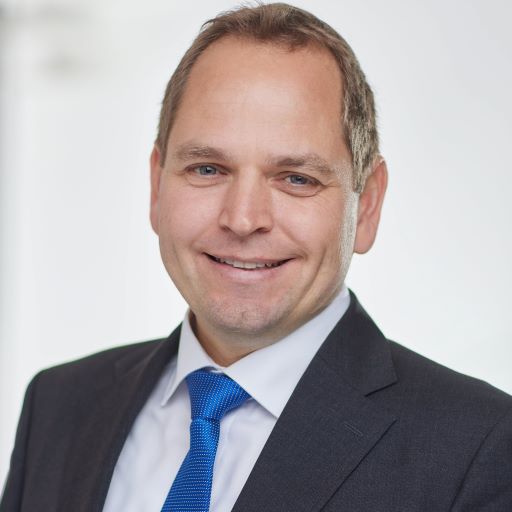 Stephan L. Thomsen is professor of economics at the Leibniz Universität Hannover. His research focuses on applied econometrics and (micro-)econometric evaluations, and he contributes to questions on labor and educational economics, primarily in the area of the evaluation of political reforms, human capital, migration, and social security. He studied economics (Dipl.-Volksw., 2001) at the Goethe Universität Frankfurt and business economics at the universities of Frankfurt and Hagen (Dipl.-Kfm., 2004). From 2001 to 2006, he worked at the Universität Frankfurt, where he obtained his doctorate in 2006. After that, he moved to ZEW Mannheim as a post-doc researcher from 2006 to 2007. In August 2007, Stephan Thomsen became junior professor for labor economics at the Universität Magdeburg. From 2011 to 2016, he was chairman and academic head of NIW Hannover (Niedersächsisches Institut für Wirtschaftsforschung).