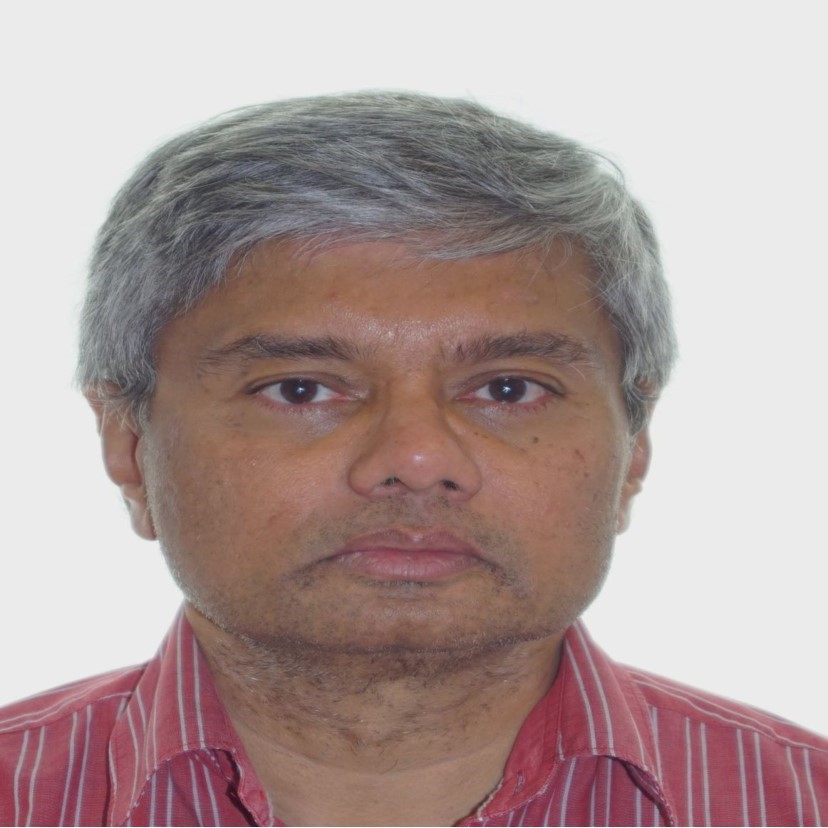 Kunal Sen is Professor of Development Economics in the Institute of Development Policy and Management (IDPM), University of Manchester, UK. His main research areas are the analysis of poverty and labor markets, international trade and finance. His current research examines the determinants of female labour force participation, the informal sector in developing economies, the political economy determinants of inclusive growth, and the dynamics of poverty and social exclusion. Some of the current research has been carried out within the DFID-UK funded Effective States and Inclusive Development (ESID) Research Centre, based in the University of Manchester (www. effective-states.org), of which he is the Joint Research Director. Professor Sen was till 2011 the Chair of the British Association for South Asian Studies, one of the world’s largest learned societies on South Asia. Professor Sen’s recent books are Out of the Shadows? The Informal Sector in Post-Reform India, Delhi: Oxford University Press, Trade Policy, Inequality and Performance in Indian Manufacturing, London: Routledge 2008, International Competitiveness, Investment and Finance: A Case-study of India (with A.G. Kumar and R. Vaidya), London: Routledge 2003, and Saving, Investment and Growth in India (with P. Athukorala), Delhi: Oxford University Press, 2002. He has also published over 60 articles in journals including Labour Economics, Journal of Comparative Economics, Public Choice, Review of Income and Wealth, Journal of Development Economics, Journal of Development Studies, and World Development. He has been awarded the Sanjaya Lall Prize in 2006 and Dudley Seers Prize in 2003 for his publications.