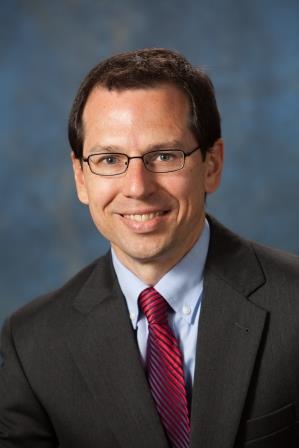 Lamarche received his MS. in Statistics in 2003 and his Ph.D. in Economics from the University of Illinois at Urbana-Champaign in 2006.