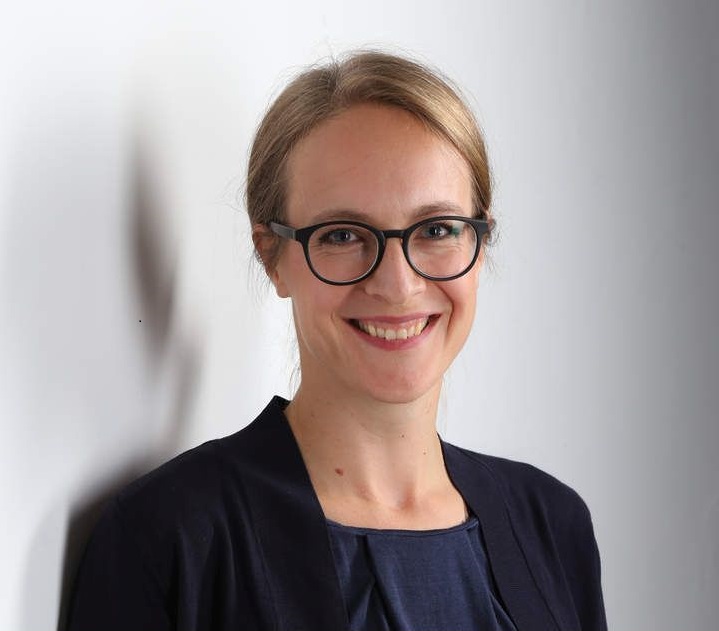 Natalia Danzer (née Weisshaar) is Associate Professor of Economics with a focus on Empirical Economics and Gender at the Freie Universität Berlin (FU Berlin). Before joining FU Berlin in 2018, she was Deputy Director of the ifo Center for Labour and Demographic Economics at the ifo Institute in Munich and a Junior Research Group Leader for "Economic Uncertainty and the Family" funded by the Leibniz Association.

Natalia earned her PhD in Economics at the Royal Holloway College, University of London, in 2011. She studied Economics in Mannheim, Bayreuth and Toronto and received her Diploma in Economics from the University of Mannheim in 2004. From 2006 to 2008 she worked as a Research Associate at the Department of International Economics at the German Institute for Economic Research (DIW Berlin). She has also been working as a Short Term Consultant for the World Bank as well as for the European Bank for Reconstruction and Development.

Natalia’s main areas of interests are labour and family economics, job satisfaction and subjective well-being. In her empirical research she has been assessing the effects of several exogenous shocks and policy reforms in Austria, Germany, Ukraine and Russia on child development, human capital, subjective well-being and family outcomes.

She joined IZA as a Research Affiliate in September 2008 and became a Research Fellow in August 2017.