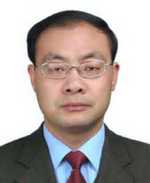 He joined IZA as a Research Fellow in March 2010.