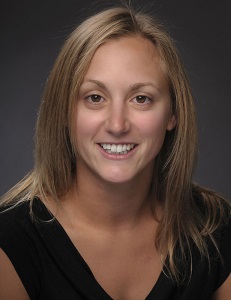 Carly Urban is Associate Professor of Economics at Montana State University. She has also been a visiting scholar the Federal Reserve Board and the Consumer Financial Protection Bureau.

Dr. Urban specializes in public economics, consumer financial decision making, and political economy. The bulk of her work focuses on the effects of policies designed to improve financial capability, including financial education and information.

Dr. Urban's work has appeared in leading academic outlets, such as the Economic Journal, the Journal of Human Resources, and the Journal of Public Economics. It has received the attention of the media, including the Wall Street Journal, the Boston Globe, TIME, and Vox. A variety of foundations and government entities have funded her research.

Carly Urban joined IZA as a Research Fellow in February 2019