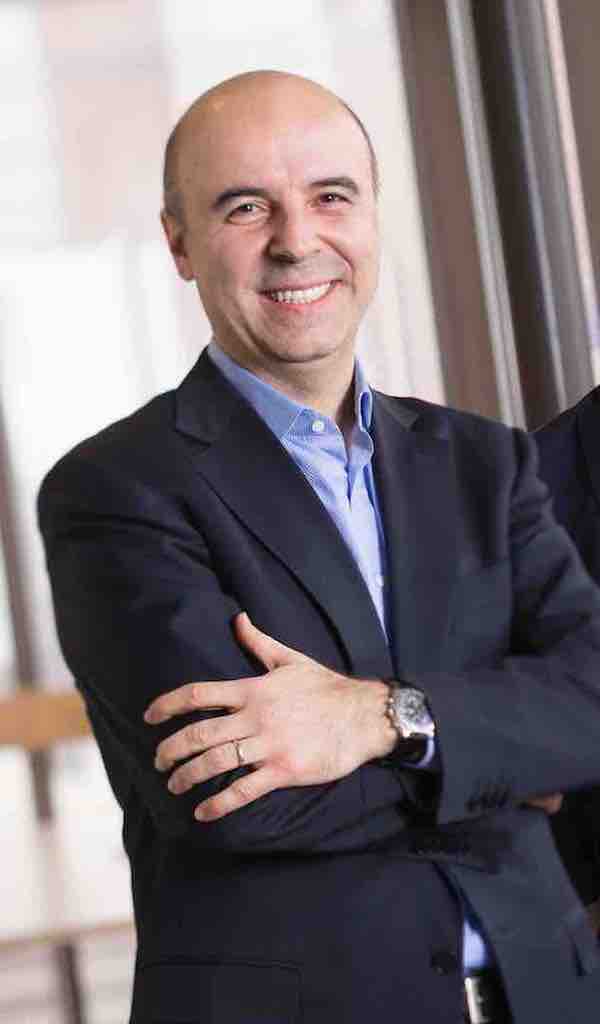 Mehmet Serkan Tosun is the Barbara Smith Campbell Distinguished Professor of Tax Policy at the University of Nevada, Reno (UNR). He is also a Professor of Economics and the Director of International Business Programs at the UNR College of Business. He is an affiliate research fellow at the Oxford Institute of Population Ageing at the University of Oxford, and a research fellow at the Economic Research Forum (ERF) for Arab Countries, Iran and Turkey. He is an Associate Editor of the journal Socio-economic Planning Sciences, and is on the editorial board of Migration Letters.

Mehmet Tosun received his Ph.D. in Economics from the Maxwell School at Syracuse University in 2001. His research interests include public economics, economics of population and demographic change (particularly aging and migration), regional economics and economic growth. He was a visiting scholar in the Research Department of the International Monetary Fund, where he contributed as a consultant to a section on global aging and labor migration in IMF’s September 2004 issue of the World Economic Outlook. He has also worked as a short-term consultant for the World Bank, the IMF, the United Nations Economic and Social Commission for Western Asia, the United Nations Development Fund for Women (UNIFEM), and has participated in tax study commissions in New York and West Virginia. He has published in such journals as the International Migration Review, Journal of Economic Dynamics and Control, Oxford Economic Papers, National Tax Journal, International Tax and Public Finance, Economics Letters, Journal of Macroeconomics, Journal of Regional Science, Regional Science and Urban Economics, Public Finance Review, Public Budgeting and Finance, Journal of International Trade and Economic Development, B.E. Journal of Economic Analysis and Policy, and Applied Economics. His work also appeared in the Elsevier Volume New Developments in the Economics of Population Ageing. He recently wrote the entry "Demographic Deficit" for the Encyclopedia of Global Human Migration.

He joined IZA as a Research Fellow in April 2009.