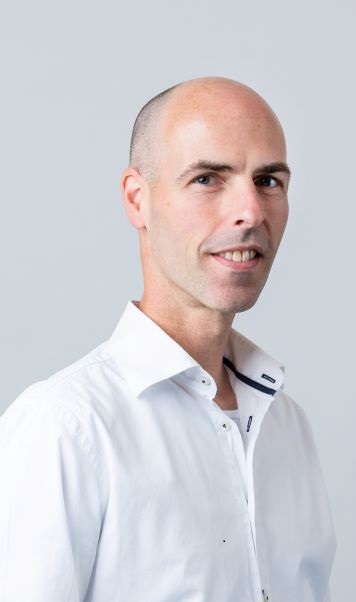 His main research interests are in human capital, social economics, and economic preference parameters (time and risk preferences). He has published articles among others in the Journal of Political Economy, PNAS, Economic Journal, and Journal of the European Economic Association. In 2016, he received a VIDI grant from the Netherlands Organization for Scientific Research (NWO).

He joined IZA as a Research Fellow in August 2007 and visited IZA from March-August 2008 and in January-February 2019.