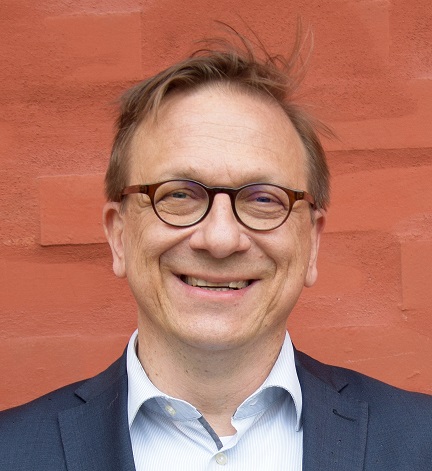 His research interests include labor economics, population economics and economics of education. His work has been published in journals such as Industrial and Labor Relations Review, Journal of Population Economics, Economics of Education Review, and Labour Economics.