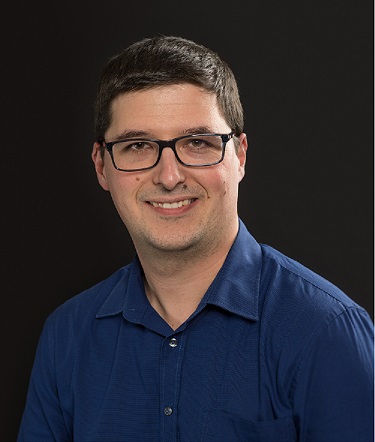 Joël Machado is a tenured Researcher at the Luxembourg Institute of Socio-Economic Research (LISER). He obtained his Ph.D. in Economics from the Université catholique de Louvain in October 2014. From July 2015 until June 2017, he worked as an AFR-FNR Postdoc fellow at CREA, University of Luxembourg on his project: “The impact of migration policies on migrant’s selection and behavior”.

Joël Machado joined IZA as a Research Fellow in October 2019.