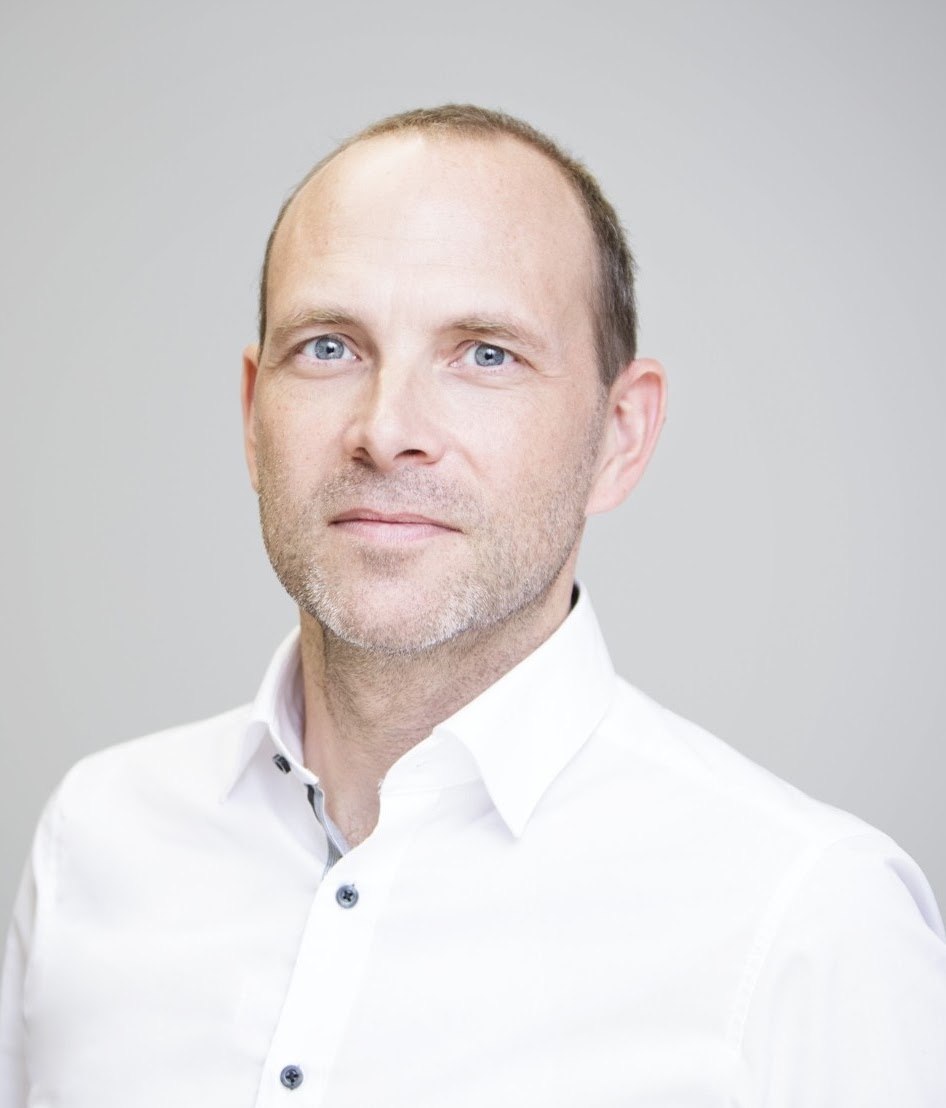 Jochen Kluve is Head of the Evaluation Unit at KfW Development Bank and Professor of Economics at the School of Business and Economics, Humboldt-Universität zu Berlin. Previously, he was Head of the Berlin Office and Head of the Labor Markets unit of RWI, and a postdoctoral fellow at the University of California, Berkeley. He studied economics in Heidelberg, Dublin and Amsterdam and completed his PhD at the University of Heidelberg. His research has been published in World Development, the Economic Journal, Journal of the European Economic Association, Journal of Applied Econometrics, and Labour Economics, among others.