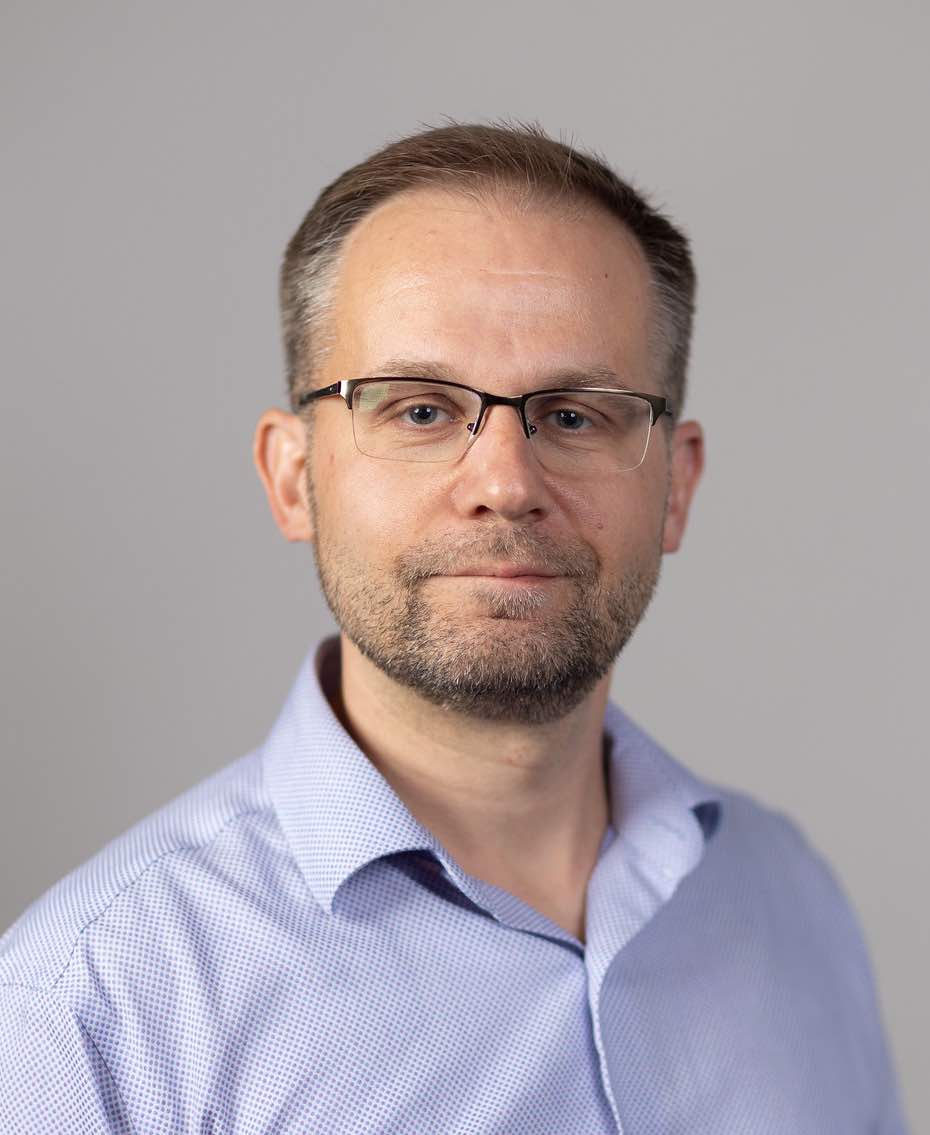 Andreas I. Mueller is an Associate Professor at the Department of Economics at UT Austin. Prior to joining UT Austin, he was an Associate Professor at Columbia Business School. Mueller received his doctorate from the IIES, Stockholm University, and was awarded the Arnbergska Prize for his dissertation work by the Royal Swedish Academy of Sciences. His research spans a broad spectrum of issues in macroeconomics, labor economics, and monetary economics. A central focus of his research is the labor market and, more specifically, the interaction between the business cycle and unemployment. He has also done extensive research on the job search behavior of unemployed as well as employed workers. Mueller’s research has been published in leading academic journals such as the American Economic Review, the Journal of Political Economy and the Journal of Labor Economics, and has been covered in the Economist, New York Times, Wall Street Journal and Financial Times. Professor Mueller is a Faculty Research Fellow at the National Bureau of Economic Research (NBER), a Research Affiliate at the Center for Economic Policy Research (CEPR) and he joined IZA as a Research Fellow in February 2012.